Ida director’s latest feature is a romance set in Europe in the 1950s; Curzon Artificial Eye will release in the UK. 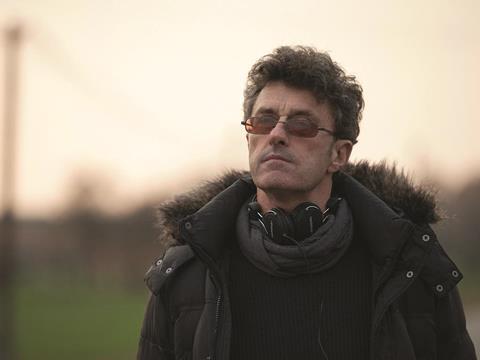 The companies will introduce the title to buyers at the European Film Market (Feb 9-17) in Berlin, it is due for completion in 2018.

Cold War is a love story set against the background of the titular conflict in 1950s Poland, Berlin, Yugoslavia and Paris.

It is a Polish-French-UK co-production and was also written by Pawlikowski [pictured]. The screenplay is in Polish and French. Tomasz Kot (soon to be seen in Agnieszka Holland’s Spoor) and alongside Agata Kulesza and Joanna Kulig of Ida fame.

The director is teaming again with long-term partners Tanya Seghatchian (My Summer of Love) of Apocalypso Pictures and Ewa Puszczyńska (Ida) from Piotr Dzięciol’s Opus Film (Poland) are producing, along with France’s MK Productions.

UK distribution rights have been taken by Curzon Artificial Eye.

Protagonist CEO Mike Goodridge commented: “We are so excited to be working in tandem with our friends at MK2, a company we have long admired, and there is no better kick-off than this extraordinary new project from Paweł Pawlikowski…We believe that Paweł is one of contemporary cinema’s great visionaries and we couldn’t be more proud to be involved in Cold War.”

MK2 CEO Nathanaël Karmitz added: “Cold War is one of the most exciting projects that we’ve had the opportunity to work on in recent years, and this experience is further enhanced by our partnership with Protagonist, which has such a strong and bold line up and with whom we share a vision of the film business. It would be an understatement to say that we are proud to be working on this film with them.”