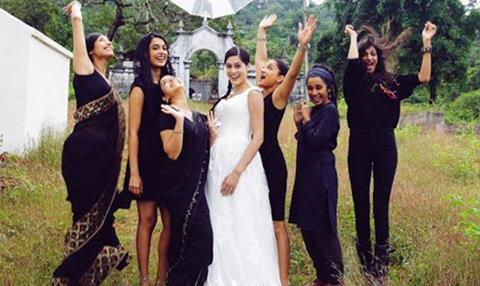 Rights have gone to California Filmes for Latin America, Outsider Films for Portugal and Alter Ego Pictures for Poland.

The film premiered in Toronto — where it was runner up for the audience award — and centres on a fashion photographer who summons her unsuspecting friends to Goa for a riotous bachelorette party before matters take a more serious turn.