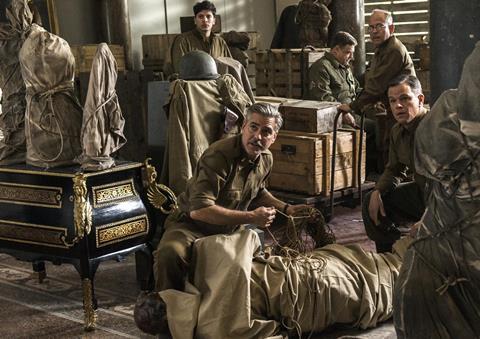 Twentieth Century Fox is to release The Monuments Men in the UK on Jan 9, 2014.

Based on the book of the same name by Robert M. Edsel, it tells the story of a Second World War platoon consisting of seven museum directors, curators and art historians, tasked with crossing enemy lines into Germany in order to rescue artistic masterpieces from Nazi thieves and return them to their rightful owners before the Nazis destroy the masterpieces.