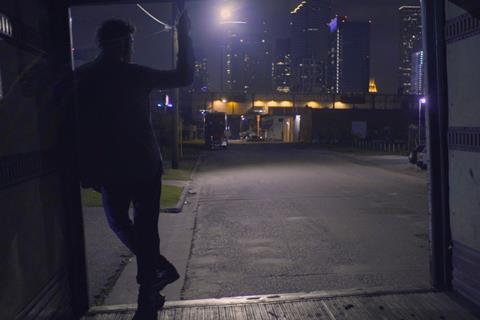 Filmed in Houston, Texas, as the city prepares for the imminent arrival of a hurricane, the work follows three separate characters, including a rapper OMBBloodbath, who was a mentee and friend of George Floyd.

It is Peduzzi’s second feature documentary after Southern Belle, about a troubled Texas heiress, which won the grand prize in the French competition at FIDMarseille 2017.