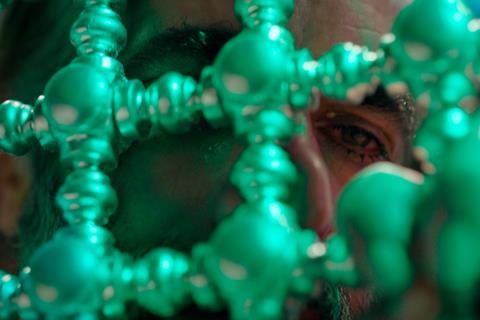 The film will have a theatrical release in each territory, before landing on the Mubi streaming platform.

Holy Spider was acquired for the US by Utopia earlier this week.

Based on a true story, the film follows an Iranian reporter who descends into the dark underbelly of the holy city of Mashhad, to investigate the serial killings of sex workers by a ‘Spider Killer’ who believes he is cleansing the streets of sinners.

It is Iranian director Abbasi’s third feature; his second, Border, won the Un Certain Regard prize in 2018, going on to an Oscar nomination.

During the Holy Spider red carpet premiere on Sunday, May 22, protestors unveiled a banner with the names of French femicide victims, and let off black smoke bombs. They were linked to anotherr Wild Bunch title, Femiinist Riposte, a documentary in Special Screenings.