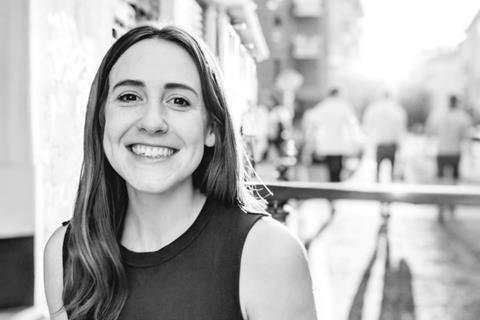 Lyndon joins from the marketing team art Curzon Artificial Eye, where she worked on campaigns for titles including Sebastián Lelio’s A Fantastic Woman, Robin Campillo’s 120 BPM, and Paweł Pawlikowski’s Cold War. She has previously held roles at Film London and the BFI’s Creative Europe.

The hire into a newly-created role signals further intent in the theatrical space from the service.

MUBI has been making waves recently with a string of high-profile UK acquisitions – Luca Guadagnino’s Suspiria, Gus Van Sant’s Don’t Worry He Won’t Get Far On Foot (both from Amazon), and David Robert Mitchell’s Under The Silver Lake– all of which it will release theatrically.

Those deals come off the back of the launch of its new cinema ticket service MUBI Go, which allows subscribers to access one free entry per week to a film chosen by the MUBI programming team. To date, the Vue cinema chain has signed up to the initiative, as well as a host of independent venue across the UK. MUBI says talks remain ongoing with further exhibitors.