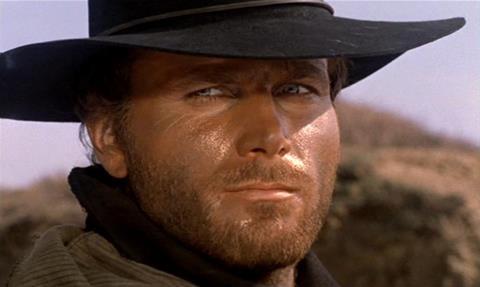 Christian Alvart will direct from a screenplay by John Sayles and Italian icon Franco Nero will reprise the role that brought him worldwide fame in Sergio Corbucci’s 1966 classic Django.

Myriad will handle international sales and introduce the project to buyers in Cannes next week.

Django Lives! will star Nero as a drifter in California in 1914 who encounters White Supremacists.

“I’m excited and honored to be a part of this great project that will update us on one of the greatest archetype characters of movie history,” Alvart said.

“Having Christian direct Sayles’s powerful screenplay is a dream come true,” Nero, who appeared in Quentin Tarantino’s 2012 western Django Unchained, said. “Even Christian’s third son is named Django. It was meant to be.”

The producers are preparing a shoot in Spain and Berlin, Germany.