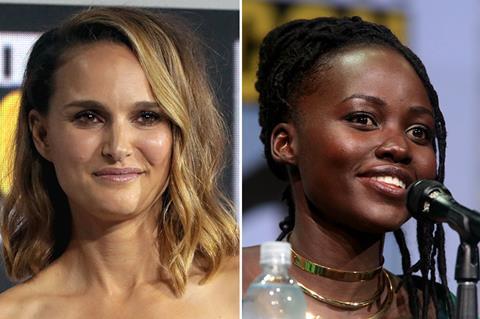 Natalie Portman and director Alma Har’el are set to make their TV debuts on Lady In The Lake, a limited series given a straight-to-series order by Apple TV+.  Lupita Nyong’o will co-star.

Har’el and Dre Ryan will co-create and co-write the series, adapted from Laura Lippman’s 2019 novel about a murder case in 1960s Baltimore that sets a housewife and mother on a collision course with a Black progressive movement activist.

Har’el’s film Honey Boy won her the Sundance 2019 Special Jury Directing Award for Craft and Vision and made her the first woman to win the Directors Guild of America award for a first-time feature.