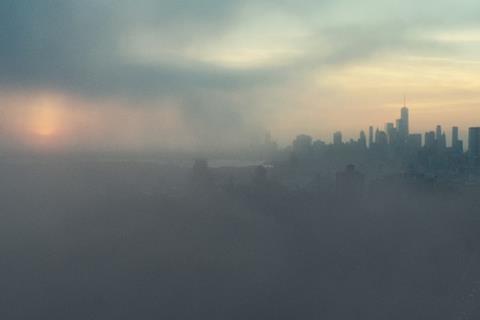 Neon plans a theatrical release later this year on what is likely to be promoted as an Oscar contender. The release will precede a broadcast premiere on National Geographic across 172 countries in 43 languages.

The filmmaker embedded with healthcare workers at Long Island Jewish Medical Center in Queens as they risked their lives to keep the virus at bay.

Heineman said The First Wave “explores every aspect of the human condition – fear and courage, death and birth, and the inescapable weight of trauma, both the kind that is deeply held and also newly experienced”.

He added, “I hope this film will be a testament to the power of the human spirit when faced with one of the greatest threats the world has ever encountered.”

The First Wave is an Our Time Projects production.