Netflix acquires 'The Power Of The Dog', plots 2021 theatrical campaign 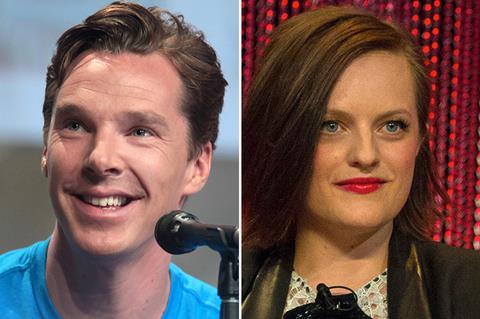 The streamer plans to release the film in 2021 with a theatrical uplift that, given the pedigree of the project, could be in support of an awards campaign. Netflix will be the worldwide distributor. Transmission Films will distribute theatrically in Australia and New Zealand, and Netflix will work with other local partners on the theatrical release. BBC Films retains UK free TV rights.

Campion is adapting Thomas Savage’s 1967 novel of the same name, about wealthy Montana ranchers who feud after one marries a local widow. The project is scheduled to go into pre-production at the end of the year.

See-Saw Films and Big Shell Films/Max Films Production produced The Power Of The Dog in association with Brightstar and BBC Films. The project is developed with BBC Films who are also backing production.

Gillis negotiated the acquisition on behalf of the filmmakers and Cross City Films with attorney Craig Emanuel of Paul Hastings.