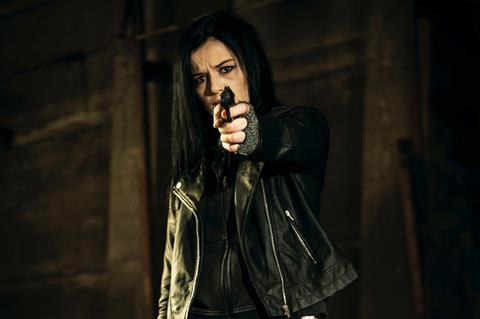 Netflix has acquired SVoD rights for all English-speaking territories for Gary Young’s British thriller Two Graves, which it will launch on the service in May 2019. Front Row has acquired MENA rights. Moviehouse Entertainment handles international sales.

Two Graves is produced by Shantelle Rochester for Ida Rose Ltd and Lorianne Hall. Rochester will also produce Young’s second feature, action thriller Stolen, which will be a UK-South Africa co-production; Uzanenkosi from Johannesburg-based Ants Multimedia also produces. The project will start shooting in February 2019 with support from the KwaZulu-Natal Film Commission.

Stolen’s story follows a single mother, ex-military, who runs a private security business in the UK. When her daughter is involved in a shooting in Durban, South Africa, she goes to investigate. The cast so far includes Danielle Harold and Rochester. Rochester met Uzanenkosi in October 2017 as part of a BFI-backed trade mission bringing UK producers to South Africa.