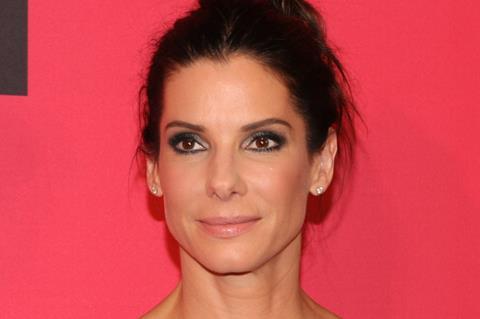 Netflix has cancelled Monday night’s (12) red carpet for Sandra Bullock horror-thriller Bird Box out of respect for the victims of the California wildfires and last week’s gun massacre in Thousand Oaks.

The AFI FEST screening will go ahead at the TCL Chinese Theater Hollywood. Netflix cancelled the red carpet for Sunday’s presentation of the Coen Brothers’ The Ballad of Buster Scruggs.

In a statement Netflix said, “Our hearts are with the victims, families and brave first responders for both the Borderline shooting and California Wildfires.

“In light of these tragedies, we will be cancelling tonight’s AFI FEST red carpet coverage for Bird Box. The screening will continue as planned. We thank you in advance for understanding and encourage you to support one of the many organisations who are helping those impacted.” The statement listed contact details for Red Cross and Humane Society.

The Camp fire in the north of California has now become the state’s deadliest on record, killing 29 people. The Woolsey fire has claimed two lives in Ventura and Los Angeles counties, destroyed hundreds of properties, and according to reports threatens a further 57,000 properties. Last Wednesday’s (7) Thousand Oaks shooting by former Marine Ian David Long at the Borderline bar resulted in 12 deaths.

Susanne Bier directed Bird Box, in which Bullock plays a mother who blindfolds herself and her two children as they travel down a river in search of safety from an enemy that kills anything that sees it.

The film also stars Sarah Paulson, Trevante Rhodes, and John Malkovich, and will be supported by exclusive limited theatrical engagements starting on December 13 in Los Angeles, New York, San Francisco, and London. Netflix will launch Bird Box on its platform on December 21, when it will expand in the US and Europe.

Separately, talk show host Jimmy Kimmel ridiculed tweets by Donald Trump after the US president blamed poor forest management several days ago and warned there would be no more federal support if the situation were not remedied. Kimmel pointed out that the federal government manages most of the forests in California.