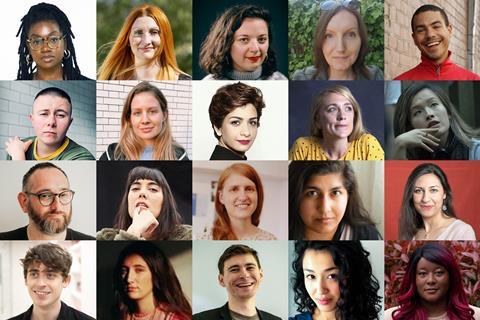 This is the third edition of the mentoring scheme, which aims to provide support to 20 filmmakers from across the UK who are from regions and communities underrepresented in the screen industries and are currently working towards debut projects in film and television.

As well as being paired a mentor, the up-and-coming filmmakers are given career and wellbeing coaching and accreditation to key UK festivals throughout the year.

BFI Network x Bafta Crew is a year-round talent development programme which aims to support the next generation of film and television talent. The BFI Network is made possible with National Lottery funding.

The mentees and mentors for 2021 are: