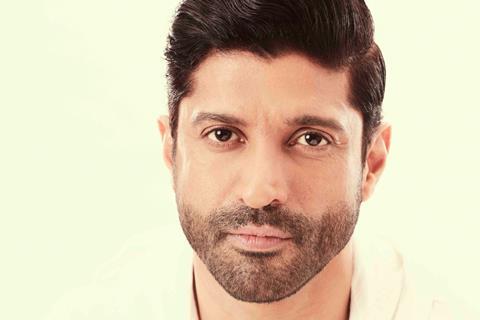 Netflix has signed a strategic multi-year partnership with Ritesh Sidhwani and Farhan Akhtar’s Excel Entertainment, which will produce an unspecified number of drama series for the streamer.

The partnership with the Mumbai-based production outfit will kick off with two projects tentatively titled Dabba Cartel and Queen Of The Hill.

Dabba Cartel is a story of five housewives who run a high stakes secret cartel. Queen Of The Hill, set against the backdrop of the jazz scene in 1960s Mumbai, revolves around the dynamic relationship between two ambitious women that will change the city forever.

Excel Entertainment is known for films such as Dil Chahta Hai, Rock On, Zindagi Na Milegi Dobara, Gully Boy, the Don franchise, and most recently boxing drama Toofan, co-produced with Rakeysh Omprakash Mehra Productions. It has also produced web series for Amazon Prime including Inside Edge, Mirzapur and Made In Heaven.