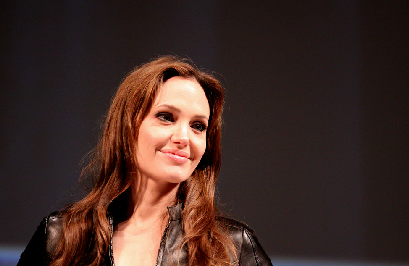 New Line Cinema and BRON Studios have come on board Taylor Sheridan’s neo-Western Those Who Wish Me Dead starring Angelina Jolie.

Principal photography is scheduled to begin this month on the story set against a wildfire in the Montana wilderness.