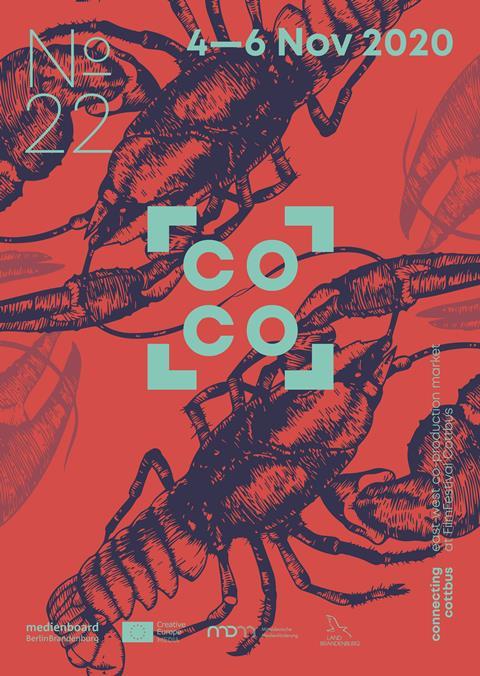 New films by Russia’s Roman Bondarchuk and Robert Budina, whose credits include Waterdrop, are among 13 projects in development to be presented at this year’s east-west co-production market connecting cottbus (coco).

The event is normally held as part of FilmFestival Cottbus in Germany (November 3-8), but will run online this year due to the ongoing coronavirus pandemic.

Bondarchuk’s previous feature was Karlovy Vary 2018 East of the West title Volcano, whilst Budina’s last film A Shelter Among The Clouds premiered in competition at Tallinn, also in 2018.

In total, 118 projects from 39 countries were submitted for consideration for the cocoPITCH and cocoWIP sections this year.

The online edition of connecting cottbus will retain some elements of the market’s accompanying program such as the Funding News panel tracking recent developments in the Eastern European funding landscape; the Polish-Czech-German Round Table; the Focus coco showcase highlighting successful films which had been previously pitched in Cottbus; and connectingPOINT, introducing innovations within the film tech community.

The films by Tverdovskiy, Domalewski and Crisan will also be screening in the Feature Film Competition at the 30thedition of the FilmFestival Cottbus.