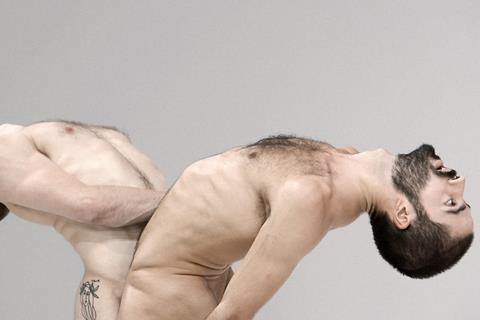 It also screened recently at DOC NYC and will continue its festival run through 2021.

In the run-up to the market Glick has called on the EFM to be “truly gender inclusive” and noted that the registration process for EFM/Berlinale registration documents and communications are done in a cis-gender binary manner.

“Such an environment is not only counter to a market that wishes to welcomes all, but it puts non-cis persons in the painful position of having to be mis-gendered for an entire month-plus of correspondence” said Glick.

“Until GQue Films was created, filmmakers were forcibly dependent on cisgender people across every step of the funding and distribution process. The film sales world must reflect the world at large. My hope is that there will be many other gender diverse people who follow in our lead and that festivals and markets will make it clear that people like me are in fact welcome.”