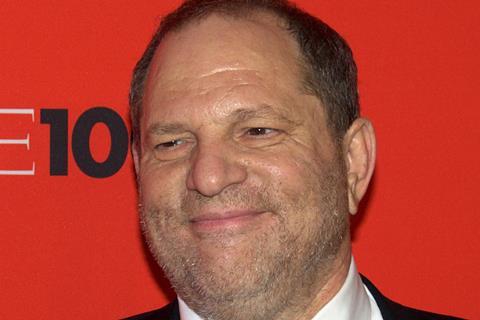 An article published in The New Yorker has alleged that Harvey Weinstein raped three women, including actress Asia Argento.

The report written by Ronan Farrow states: “Three women - among them Argento and a former aspiring actress named Lucia Evans - told me that Weinstein raped them, allegations that include Weinstein forcibly performing or receiving oral sex and forcing vaginal sex.”

In the report, four further women said that they experienced “unwanted touching that could be classified as an assault”.

Harvey Weinstein was fired from The Weinstein Company on Sunday (8 Oct) following allegations of sexual harassment that were first reported by the New York Times. The new allegations are potentially even more damaging for the mogul.