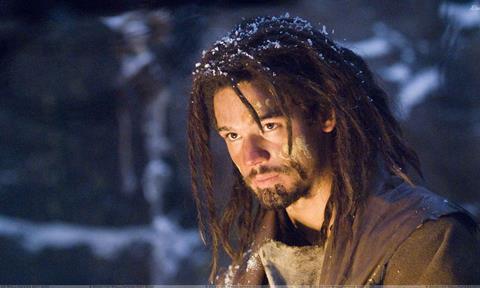 New Zealand’s Propaganda Film has entered into a multi-film partnership with expatriate philanthropist and businessman Own Glenn, to produce and finance a slate of commercial feature films in New Zealand.

Propaganda was one of nine New Zealand companies funded under the Boost development scheme, which was established in 2015 to grow sustainable local screen businesses and accelerate slate-based projects.

Monaco-based Glenn is New Zealand’s most prolific philanthropist, having earned his fortune in logistics.

Under the terms of the deal with Francis, he will take a 50% stake in Propaganda Film and will co-finance and produce the first three films in the slate: crime comedy caper Inside Dope, to be directed by Michael Hurst (Ash Vs The Evil Dead), fish-out-of-water rom-com You’ve Got The Cowboy, about a small-town Kiwi DJ who flies to LA to convince a country singer to perform a benefit concert; and drama Ruptured Soul, a true story about a former Special Forces soldier relocated to the quiet life in New Zealand, who is haunted by a failed mission on the Iraq/Syria border.

Propaganda Film will present the slate to potential buyers at the upcoming Cannes market.