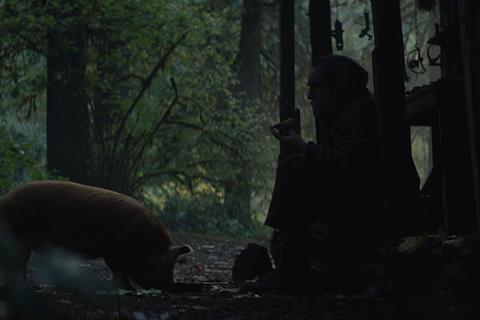 Neon has acquired US rights to Pig, the revenge thriller that stars Nicolas Cage and Alex Wolff from Hereditary.

Pig centres on a truffle hunter who lives alone in the Oregonian wilderness and must return to his past in Portland after his beloved foraging pig is kidnapped.

Jeff Deutchman negotiated the deal for Neon with Endeavor Content on behalf of the filmmakers. Neon will announce release plans at a later date.