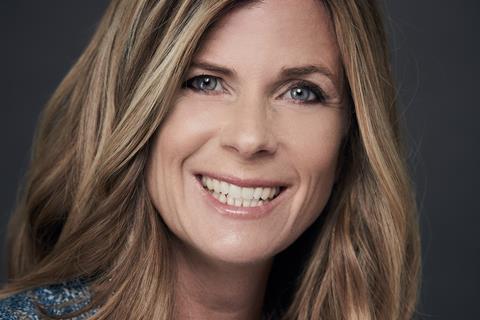 Former Anonymous Content and FX Networks executive Nicole Clemens has been named president of Paramount Television, stepping into the post vacated by the controversial ouster of Amy Powell.

Clemens has worked on series for Apple, Netflix, Showtime, Hulu, YouTube, CBS All Access and other outlets at Anonymous (which has a first-look deal with Paramount TV), as well as features From The Corner Of The Oval, Final Girls, and Burn. At FX she worked on projects including Atlanta, The Strain and new series Mayans MC.

At Paramount, Clemens will oversee all aspects of development, production and programming for the TV production studio, working with president of business operations David Goldman and reporting to Paramount Pictures chairman and CEO Jim Gianopulos.

Gianopulos commented: “Nicole brings invaluable institutional experience and knowledge of all aspects of television from development to production to talent representation to programming. Her excellent creative instincts, deep relationships throughout the industry and breadth of experience make her the ideal candidate for this role. We look forward to many years of great successes from her and the incredible Paramount Television team.”

Clemens added: “I’m thrilled and humbled to be joining Paramount under the forward-thinking leadership of Jim Gianopulos. While at Anonymous Content, I’ve had the privilege to work closely with the excellent Paramount Television team and experience firsthand their commitment to artistic integrity. With the support of this world class team, I hope to continue to evolve Paramount Television as a studio focused on creating groundbreaking content and providing a welcoming place for talent to thrive.”