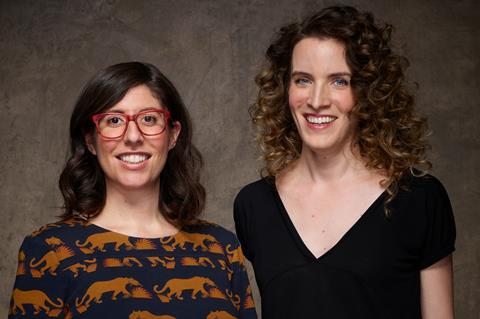 Kidman is also one of several high-profile actresses who will star in the series of darkly comic feminist fables alongside Cynthia Erivo, Merritt Wever and Alison Brie, with further names set to be announced.

The eight, half-hour episodes of genre-bending stories will be told from a female point of view and are based on a book of short stories by Irish novelist Cecilia Ahern.

It marks the first series to be released under Mensch and Flahive’s overall deal with Apple, following the premature end of their hit Netflix drama Glow, set in the world of 1980s female wrestling (filming on a fourth season was cancelled in the wake of the Covid-19 pandemic).

Kidman, Mensch and Flahive were first attached to produce a series based on Ahern’s stories in August 2018.

Roar will be produced for Apple by Endeavor Content. Kidman will executive produce alongside Per Saari for Blossom Films. Further executive producers are Bruna Papandrea, Steve Hutensky and Allie Goss Made Up Stories, Flahive and Mensch, Theresa Park and Ahern.