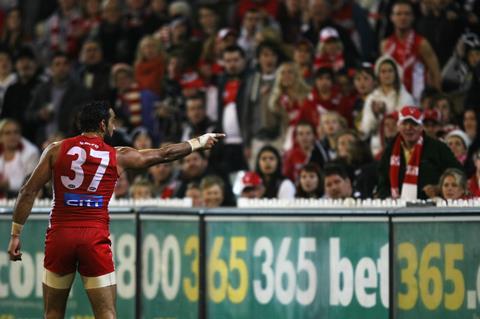 The deal excludes Australia, Canada, the UK and airlines. The film was released in Australia by Madman Entertainment in August 2019. Dogwoof took UK rights to the title in October, with the BBC acquiring exclusive UK television rights. Mongrel has Canadian rights.

The film debuted at the Melbourne International Film Festival in August 2019, before playing festivals including Telluride, Toronto and London.

The American Dream is the first third-party title to be handled by the company and will be sold through sales and distribution arm Noah X.