The fledgling Arab Film Institute (AFI) has announced the nominations for the first edition of the Arab Film Awards that will take place in the Egyptian Red Sea resort of El Gouna next March. 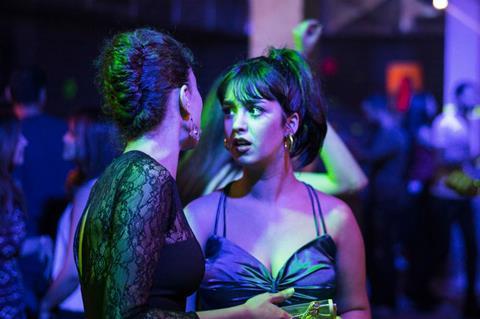 Beauty And The Dogs

“We are delighted to announce the list of 85 films participating on this first edition of the Arab Film Awards. ” the Dubai-based body announced on Monday.

Another 40 short films have been selected to compete in the short film and best student film categories.

They hail from 13 Arab countries. Lebanon has the most with 13 nominations, followed by Egypt with 10, and Tunisia with seven. Films from Algeria, Iraq, Morocco, Palestine, Syria and the United Arab Emirates also feature on the list.

Bahrain, Kuwait, Qatar and Saudi Arabia are represented on the shorts list.

The creation of the AFI and the awards was first announced during the Dubai International Festival last December.

Its aim is to act as a platform for Arab cinema and support its development at every level from production through to distribution.