Festival will take titles on tour to Edinbugh and Glasgow. 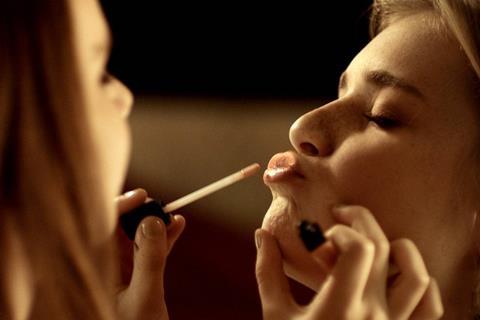 The Nordic Film Festival is returning to London for its second edition (Nov 25-Dec 4), focussing on films from Denmark, Finland, Iceland, Norway and Sweden.

The festival will open with the UK premiere of Marcus Fjellstrom’s short noir animation series, Odboy and Erordog Suite, with live soundtrack performed by Swedish quartet The Pearls Before Swine Experience.

Other highlights include Pirjo Honkasalo’s Concrete Night and closing film You and Me Forever by director Kaspar Munk. The latter screening will be attended by lead actresses Julie Andersen, Frederikke Dahl Hansen and Emilie Kruse.

There will be a short focus on Drive director Nicolas Winding Refn, including documentary NWR that features interviews with the two actors who have become almost synonymous with Refn: Mads Mikkelsen and Ryan Gosling.

There will also be a short strand dedicated to musicians Sigur Ros including Inni, which provides a portrait of the Icelandic band, and Valtari Mystery Film Experiment, for which Sigur Ros commissioned 12 short films in response to their 2012 album Valtari.

After London, the NFF will go on tour to the Edinburgh Filmhouse (Dec 6-11) and Glasgow Film Theatre (Dec 8-Jan 2), with further venues to be announced.

Festival founder and director Sonali Joshi said: “The audience response to the inaugural festival last year was incredible and we are certain that with the line-up this year, there will be something for all fans of Nordic film and independent cinema more broadly to look forward to.

“This second edition will see the festival grow, with a particularly diverse yet cohesive programme, with a number of key talent attendances. We are also particularly delighted to be broadening access to the festival by taking NFF beyond London to Edinburgh and Glasgow.”

London screenings will take place at principal venue Riverside Studios as well as Ciné Lumière and the Institute of Contemporary Arts.

Closing Gala
You and Me Forever, Kaspar Munk (Denmark)

Other Side of the Docs