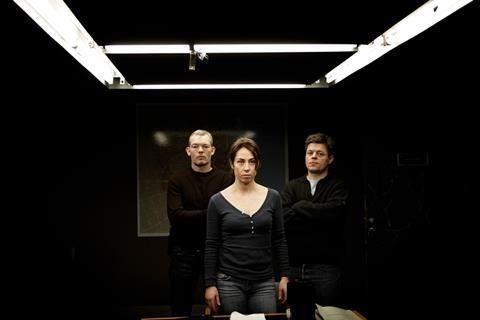 All four seasons of the Danish-Norwegian-Swedish show will stream in Topic’s ‘Summer Of Suspense’ series of crime thrillers and mysteries.

The Killing will debut on August 12, followed by a successive season each week. Sofie Gråbøl, Morten Suurballe, and Lars Mikkelsen star in the procedural about detective Sarah Lund who investigates cases with political and personal consequences. Søren Sveistrup created the series.

The US remake of the same name aired on AMC and starred Mireille Enos and Joel Kinnaman.

Topic says in the last years its subscriptions have climbed by more than 500%.