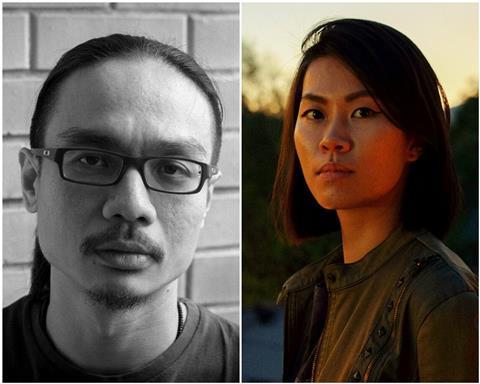 The prizes follow nine months of intense script and project development for the five selected projects, through the guidance of international experts. The winners were selected after live pitching sessions in front of international juries.

SEAFIC organisers described this year’s lab as “a challenging edition whereby most of the lab had to be conducted virtually”. The SEAFIC Open House usually takes place in Thailand either in Chiang Mai or Bangkok.

Produced by Lee Yve Vonn, Oasis Of Now revolves around a Vietnamese housekeeper living in pretence as a local in Kuala Lumpur, Malaysia, where she secretly visits her daughter adopted by a local family.

Produced by Fran Borgia and Samantha Lee, Amoeba follows a teenaged girl who joins an all-girls school in Singapore and, along with three rebellious classmates, attempts to form a gang in a country with no crime.

SEAFIC is a script and development lab created for Southeast Asian filmmakers, which each year selects first, second and third-time filmmakers to work with a script consultant and international experts for eight months to develop their projects. A parallel producers’ lab, SEAFICxPAS, is run jointly with Festival des 3 Continents’ Produire au Sud.