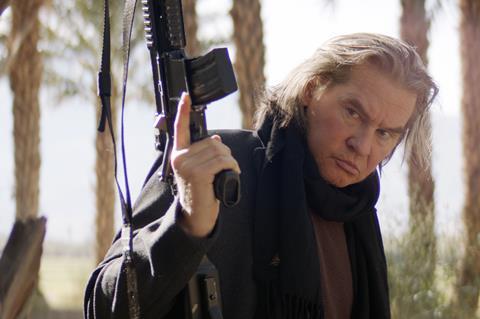 Paydirt wrapped recently in the US and centres on a parolee who teams up with his old gang in search of stashed cash while a dogged retired sheriff pursues them.