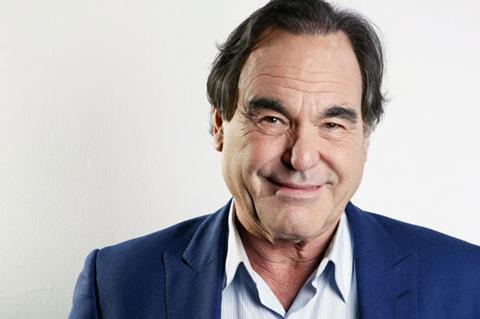 Director Stone has attended the Zurich festival on four previous occasions, including closing the festival in 2010 with his Wall Street: Money Never Sleeps and opening it in 2012 with Savages.

This year, alongside his jury duties he will also present a restored version of his feature The Doors, and a screening of his documentary series The Putin Interviews.