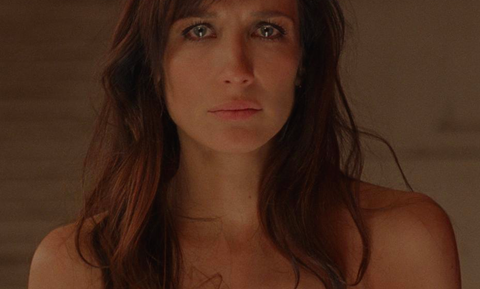 The film chronicles one day in the life of one of the young women as she becomes part of a cruel game for the perverse entertainment of a privileged few. The film won the grand jury prize at SXSW earlier this year.

The film receives its New York premiere on Wednesday at BAM Cinemafest.

Peter Goldwyn negotiated on behalf of Samuel Goldwyn Films with Andrew Herwitz and Lucas Verga of Film Sales Corp on behalf of the filmmakers.