'Out Of Paradise' wins top prize at 2018 Shanghai Film Festival 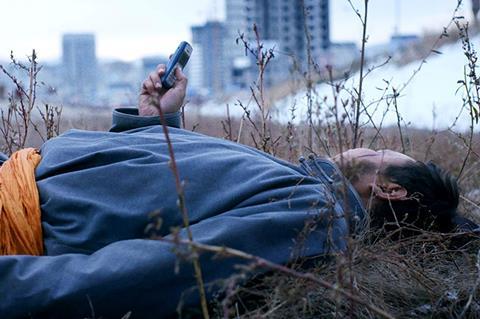 The film, which played as SIFF’s closing film due to its win, follows a couple from the Mongolian steppes in need of a caesarean section who travel to Ulaanbaatar but don’t have enough money for the operation.

The jury of the Asian New Talent Awards, headed by Hong Kong producer Nansun Shi, presented its best film award to Chinese director Tang Gaopeng’s The Road Not Taken, while best director went to Japan’s Yui Kiyohara for Our House.