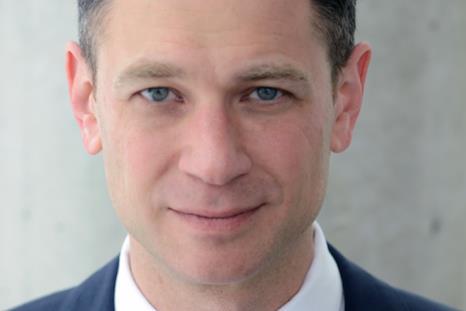 Slone, a long-time Canadian distribution executive who previously held senior leadership positions at Alliance Films and eOne, will head up PNP’s acquisition, distribution and production expansion operations and will be based in Toronto.

“PNP has built a strong feature film catalogue of over 100 films released theatrically and across all distribution platforms in the Canadian market,” said PNP’s Los Angeles-based CEO Zanne Devine. “We recognize that an opportunity exists in this rapidly changing environment for a flexible film and television strategy.

“With Mark joining the team, we are ready for growth. He will expand our presence in Toronto and look for new opportunities for both acquisition and production on a national and international basis.”

“I am beyond enthusiastic to join the PNP team as they embark on this ambitious growth phase,” added Slone. “They clearly want to skate where the puck is going, not where it’s been. I look forward to offering filmmakers easy access to decision-making, fast replies and true partnerships in the process of getting their stories to market. With Zanne on the ground in LA, established Quebec and international sales partners, and the talented and growing PNP team, we will be able to embrace innovation, dedication and curation at every stage.”

Senior vice-president Emily Alden will continue to manage the release slate and production and acquisition activities, reporting to Slone. Devine also announced on Friday (February 1) the hire of Sardé Hardie as director of sales and acquisitions. Hardie most recently served at eOne, and will be based in Toronto and reports to Alden.

In Quebec, PNP will grow its relationship with TVA Films, a part of the Quebecor Media group, to provide French-language distribution for its titles and an opportunity for Quebec filmmakers to access English and international markets.

The documentary Wonders Of The Sea 3D directed by Jean-Michel Cousteau and narrated by Arnold Schwarzenegger, which opens on February 1.