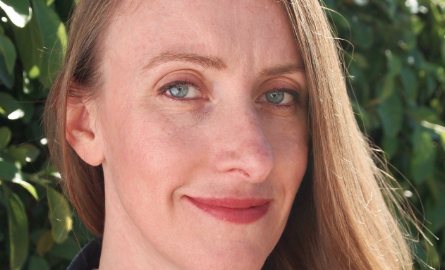 As Participant ramps up its sales and distribution operations, Krista Wegener will implement overall strategy and collaborate with distributors and sales agents on international social impact campaigns.

As senior vice-president of sales and distribution, the new hire will also ensure Participant’s library of more than 75 films reaches the widest audience possible.

“As we continue to grow Participant’s global footprint, we look to Krista’s expertise to further our vision and mission of combining great storytelling with social impact outside of the US,” CEO Linde, to whom Wegener will report, said.

“Her deep relationships and knowledge of the international marketplace will greatly accelerate our growth strategy. We are thrilled to have Krista as a member of the team.”

“I have long admired Participant’s dedication to creating dynamic content that inspires social change, and the team is second to none,” Wegener added. “It is a great privilege to join a company with such a timely and important mission.

“I look forward to further raising Participant’s profile in the international marketplace, and collaborating with distributors who also embrace these same values.”

Wegener joins after serving as senior vice-president of international distribution at Miramax, where she was a founding member of the executive team that relaunched the company after it was acquired from The Walt Disney Company in 2010.

Prior to Miramax, she lived and worked in London as senior vice-president of finance and operations at Alliance Films. Before that she spent five years in various international finance roles for Universal Pictures, and has also held similar roles with Virgin Entertainment.

She began her career at The Walt Disney Company.