Broad Green Pictures (BGP) and filmscience have announced that Patrick Stewart has joined the cast of Jeremy Saulnier’s Green Room. 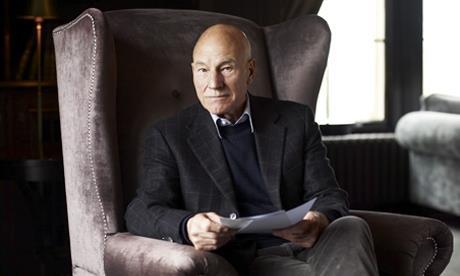 BGP is producing and financing Green Room and plans to release in 2015.

Saulnier (Blue Ruin) wrote the script about members of a punk band who fight for survival against a white supremacist gang after they witness a horrific act of violence.

Production is underway in Portland, Oregon. Stewart, star of the X-Men and Star Trek series, will play the leader of the supremacist organisation.

Gabriel and Daniel Hammond of Broad Green Pictures and Vincent Savino of filmscience will serve as executive producers.