Paul Rudd's 'The Catcher Was A Spy' pulled from Toronto

EXCLUSIVE: Drama was set to premiere in Galas next month. 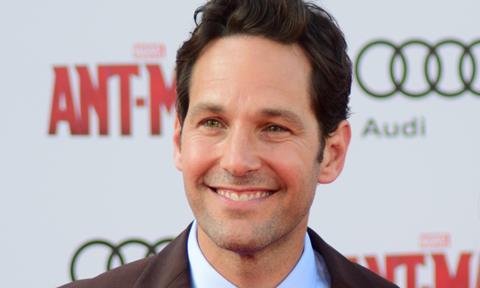 The Catcher Was A Spy has been pulled from the Toronto International Film Festival line-up due to the production schedule.

The ensemble drama led by Paul Rudd was announced recently as one of the world premiere Galas selections set to screen in Canada next month.

However Screen has confirmed the film is still in post and will not be ready in time.

The story centres on professional baseball player Moe Berg, an Ivy League graduate and polyglot who became a spy during the Second World War and helped the Americans win the race to make the atom bomb.