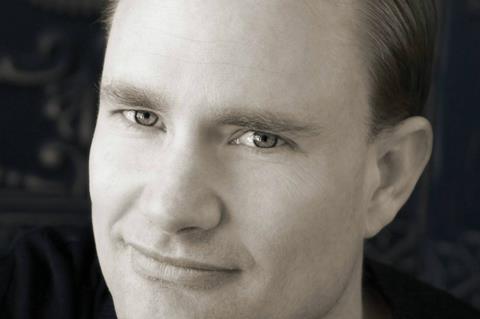 Premiere Entertainment Group (PEG) has bolstered its sales team in the long run-up to Cannes with the arrival of Devin Carter as senior vice-president of sales and announced fresh deals on Scott Adkins sci-fi action Incoming.

Carter (pictured) arrives from US-based Koan, where he served as vice-president of sales and licensed rights to Danny Glover adventure fantasy The Age Of Dragons, among others. He will report to PEG president and CEO Elias Axume.

Incoming recently wrapped and centres on a group of terrorist prisoners who hijack a space station and turn it into a missile aimed at Earth. Eric Zaragoza directs from a script by Jorge Saralegui. Rick Benattar and Nigel Thomas produce for Benattar/Thomas Productions alongside PEG’s Elias Axume and Milos Djukelic.