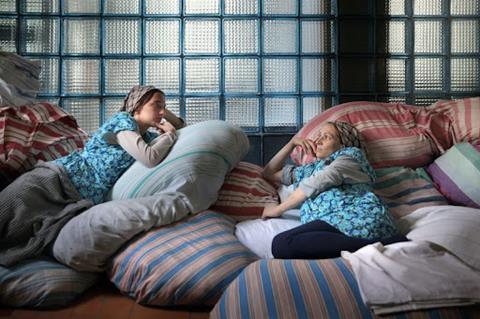 A jury of 71 critics from 15 Arab countries judged 24 features for this edition. The award was announced in a ceremony at the Cairo International Film Festival on Wednesday evening (Dec 1).

107 Mothers revolves around a new mother who is sent to a women’s prison to serve a seven-year sentence after committing a crime of passion.

It is inspired by the real-life stories of 107 mothers imprisoned in a women’s prison in Odessa, Ukraine, where Kerekes spent many years getting to know the inmates.

The film made its world premiere in Venice’s Horizons strand in September where it clinched best screenplay. Kerekes has since won best director at the Chicago International Film Festival, while the work is competing in Cairo’s international competition.