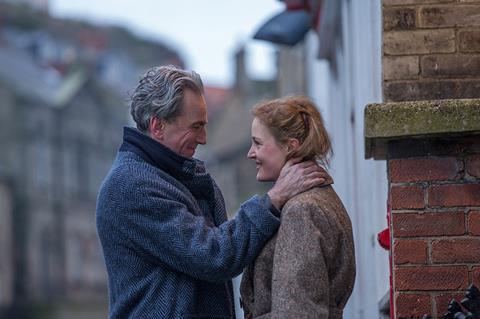 Phantom Thread has been voted best film by the International Federation of Film Critics (FIPRESCI), with director Paul Thomas Anderson set to collect the Grand Prix at the San Sebastian Film Festival (Sept 21-29).

The vote was decided by 473 critics from all over the world, who chose the winner from films that premiered after July 1 2017.

The other three finalists were Three Billboards Outside Ebbing Missouri by Martin McDonagh, Cold War by Pawel Pawlikowski – which won best director in Cannes - and Zama by Lucrecia Martel.

It will be the third time Paul Thomas Anderson has received the award in San Sebastian after winning in 2008 for There Will Be Blood and 2000 for Magnolia.

Phantom Thread stars Daniel Day-Lewis – in what is apparently his last ever acting role – as a fastidious fashion designer who falls in love with a young waitress played by Vicky Krieps. It was nominated for six Oscars.

Last year’s winner was Aki Kaurismäki’s The Other Side Of Hope.