Pierre Morel to direct AFM-bound ‘The Blacksmith’ for AGC Studios 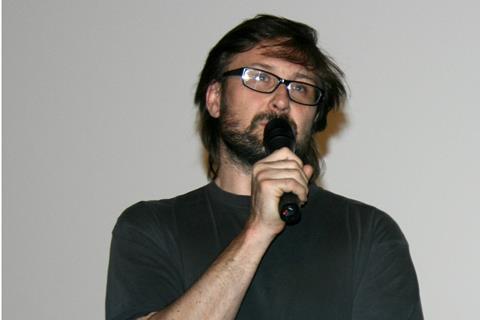 Action specialist Pierre Morel has been hired to direct thriller The Blacksmith, which AGC Studios will finance and introduce to buyers at the AFM next month.

AGC Studios head Stuart Ford and Air Force One producer Jon Shestack announced the project on Thursday (10), and have earmarked a 2020 production start.

Ben Ripley (Source Code, Flatliners) adapted the screenplay from the graphic novel by Malik Evans and Richard Sparkman. Shestack will produce with Jason Netter (Wanted), and Jeremy Stein, with Ford serving as executive producer alongside Samantha Shear and Bob Sobhani.

The Blacksmith follows a go-to weapons expert for the intelligence community who goes on the run to find answers when his clandestine lab is destroyed and his colleagues murdered. Morel’s credits include Taken, Peppermint, and From Paris With Love.

The project marks the second feature ACG International will offer to buyers at AFM alongside true-crime drama North Hollywood, which AGC is financing together with Greg Silverman’s producer-financier Stampede. Albert Hughes is attached to direct.