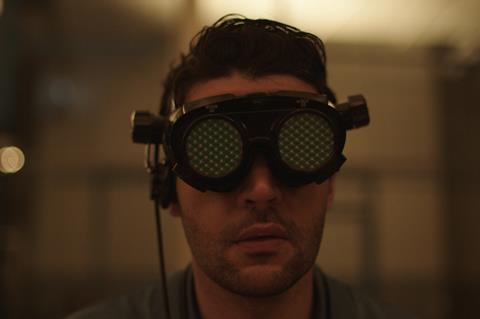 Christopher Abbott, Rossif Sutherland, and Tuppence Middleton star with Sean Bean and Jennifer Jason Leigh. As Previously announced, Well Go USA will distribute in the US, and Elevation Pictures will release in Canada.

Cronenberg wrote the screenplay for Possessor, in which Riseborough plays an agent for a secret organisation who uses brain-implant technology to inhabit other people’s bodies, driving them to commit assassinations for high-paying clients.

When something goes wrong on a routine job, she finds herself trapped in the mind of an unwitting suspect (Christopher Abbott) whose appetite for violence rivals her own.

“The response from our international partners speaks volumes about the quality of Cronenberg’s Possessor,” said Arclight Films chief Gary Hamilton, who serves as executive producer. “There is an undeniable appetite for high-concept genre films like this and we have no doubt that sci-fi fans around the world will not be disappointed.”

Possessor is an official Canada-UK co-production, presented by Ingenious Media, and produced with the participation of Telefilm Canada and Ontario Creates.