EXCLUSIVE: Lautner stars as a young man dealing with his drug addict mother. 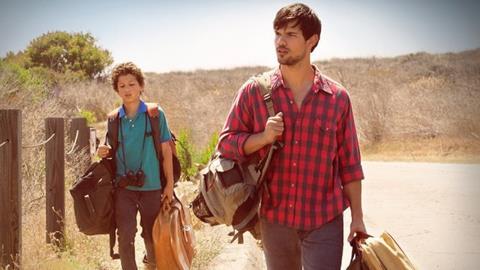 The family drama centres on a young man who flees with his brother to the California coast when his drug addict mother is released from prison.

Momentum Pictures and Orion Releasing distributed Run The Tide in the US in December.