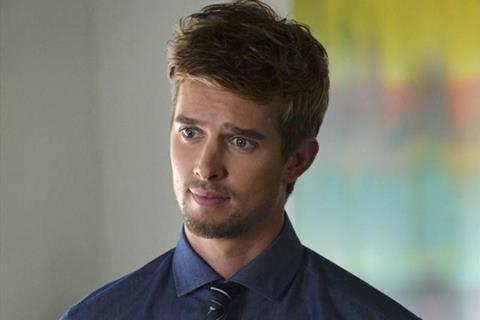 The producers have lined up a summer shoot for the project about a hard-boiled San Diego detective who teams up with a recently arrived Midwestern officer to investigate a gangland killing.

R. Ellis Frazier will direct from a screenplay by Robert Mearns.