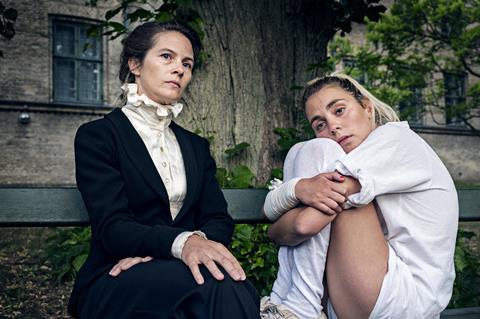 The psychological drama stars Lisa Carlehed as an uptight researcher specialised in the field of suicide, opposite Victoria Carmen Sonne as a suicidal psychiatric patient she is  treating. The pair form a strong bond but as they get closer it becomes clear that something is not as it seems.

Princ Films president Igor Princ said Grahtø – whose last short Teenland  travelled to a number of festivals including SXSW – was a talent the company had been watching for a while.

Following its Venice premiere, the film will travel to Busan in October, the Seville European Film Festival November, and Göteborg in early 2020.

The deal was negotiated by Princ and Judd Taylor, head of acquisitions at Princ Films with producer Quist.

Princ and Princ Films VP of sales Ralitsa Trifonova will start introducing the film to buyers at TIFF.