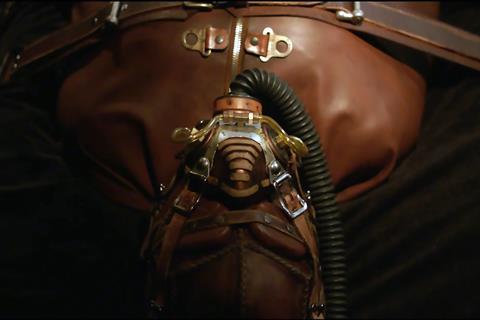 Sara Garcia stars as an aspiring writer hired as an assistant to a reclusive author who lives on a remote estate.

The film premiered at Fantaspoa in Brazil in 2019 and went on to play at last year’s FrightFest in London, Macabro Fich in Mexico, and Calgary International Film Festival in Canada.