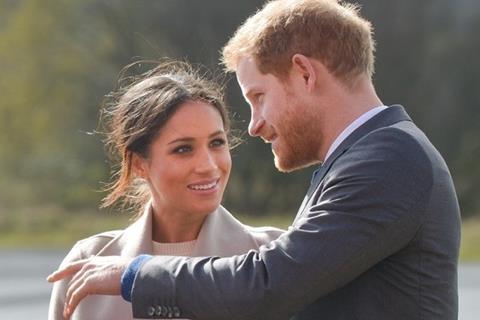 Prince Harry and Meghan Markle have struck a deal with Netflix to produce features, series, children’s programming, and docuseries.

The Duke and Duchess of Sussex, who announced in January they were stepping back as senior Royals and would become financially independent and have bought a property near Santa Barbara in California, will focus on stories and issues of close personal resonance including issues related to their Archewell non-profit.

There are already several projects in development including a nature docu-series and an animated series that celebrates inspiring women.

According to Netflix Meghan has no plans to return to acting.

Prince Harry recently worked closely with the filmmakers on the Paralympic Games documentary Rising Phoenix, which debuted on the service last week.

“We are pleased to work with Ted [Sarandos] and the team at Netflix whose unprecedented reach will help us share impactful content that unlocks action,” said the Duke and Duchess.