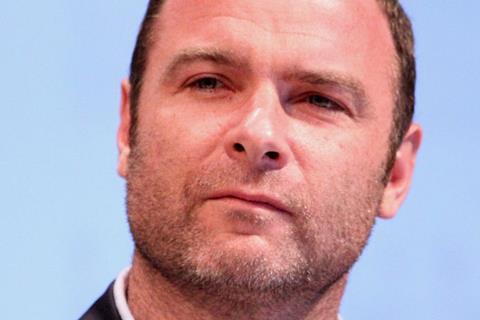 Production has wrapped in Venice and the Veneto region in Italy on Tribune Pictures and The Exchange’s adaptation of Ernest Hemingway’s final novel Across The River And Into The Trees starring Liev Schreiber.

Oscar-nominated Stuart Baird (Casino Royale, Gorillas In The Mist, Superman) will edit the film with Kate Baird, with whom he worked on Skyfall.

Across The River And Into The Trees filmed under strict Covid protocols with the support of the Italian tax credit under the Ministero dei Beni e delle Attività Culturali and the regional government of Veneto and the City of Venice.