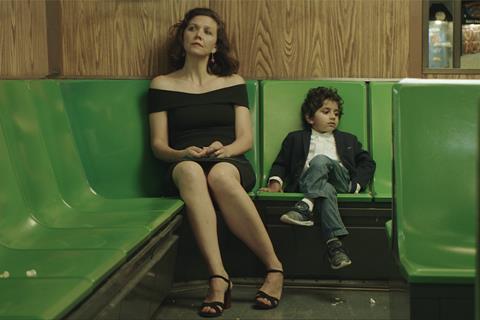 UK sales outfit Protagonist Pictures has moved fast to tie up a UK deal on the newest title on its slate, Sara Colangelo’s Sundance hit The Kindergarten Teacher.

In the film, a remake of Nadav Lapid’s acclaimed 2014 feature, Gyllenhaal plays a teacher who becomes obsessed with a five-year-old child in her class whom she considers to be gifted, which spirals her onto a desperate path to nurture his talent.

Read more: Six talking points ahead of the 2018 Baftas

Talia Kleinhendler and Osnat Handelsman Keren produced through Pie Films with Trudie Styler and Celine Rattray under their Maven Films banner, alongside Gyllenhaal.

Protagonist is screening The Kindergarten Teacher at the EFM in Berlin and is also showing a promo for Chanya Button’s Vita & Virginia, which Thunderbird also acquired for the UK.

Thunderbird’s Edward Fletcher said: “We’re delighted to be teaming up again with Protagonist on the exceptional The Kindergarten Teacher, which along with Vita & Virginia will be key titles in a strong 18/19 theatrical slate for Thunderbird Releasing.”

Protagonist’s managing director, sales and distribution Vanessa Saal, added: “We’re excited to celebrate another successful collaboration with our friends at Thunderbird Releasing who are the perfect partner to bring The Kindergarten Teacher to UK Cinemas. This stunning second feature from Sara Colangelo and a career best performance from Maggie Gyllenhaal will no doubt intrigue and delight theatre audiences.”

Thunderbird’s recent releases include Toni Erdmann, A Quiet Passion, My Life As A Courgette. Upcoming are Sweet Country and Redoubtable.

Protagonist is also shopping Kristoffer Nyholm’s Keepers, Pawel Pawlikowski’s Cold War, which will be distributed in the US by Amazon Studios, and Joanna Hogg’s The Souvenir which has Martin Scorsese as executive producer.