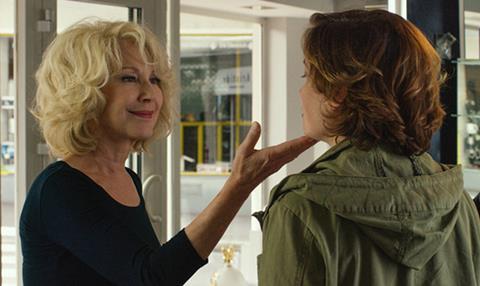 Moka centres on a grieving woman who pursues a couple whom she suspects killed her son in a hit-and-run accident.

Her investigation leads her to the car’s owner, a beauty salon proprietor played by Nathalie Baye, and becomes more tortuous than she could have imagined.

The story is based on a 2006 novel by Tatiana de Rosnay and premiered in Locarno last year.