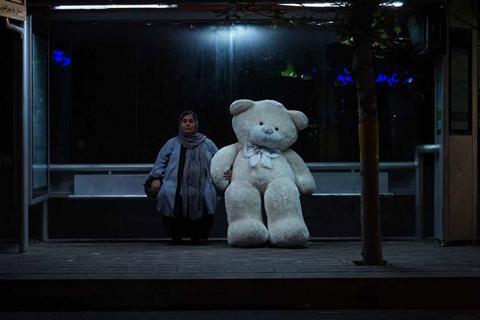 The film follow three disenchanted characters in the Iranian capital who yearn for love and a connection. They are a former bodybuilding champion turned personal trainer, an overweight beauty clinic secretary and a dispirited religious singer who tries his luck at becoming a wedding singer.

Tehran: City Of Love is the second film by Iranian-Canadian filmmaker Jaberansari, who is based in London and is a graduate of the London Film School.

The film was produced by Babak Jalali through his company Here & There Productions – Jalali is the filmmaker behind Radio Dreams, which won Rotterdam’s Tiger award in 2016 and was also handled by Reel Suspects (Jaberansari was assistant director on that project).