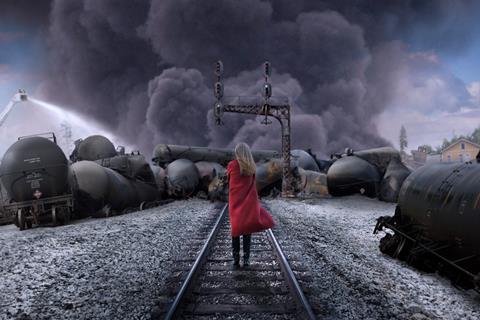 The story follows what happens in a small town after a major train derailment causes an explosion and fire that kills more than 60 people. Accident investigator Marita Kaila – who might be a risk factor herself - has to dive deep into the mysteries of the disaster.

Rikke Ennis, CEO of REinvent, said: “Seconds is one of the best genre series scripts I have read and we feel confident that the series will be a great success, not least thanks to the fantastically talented team at Fire Monkey.”